Oppo’s Android charger removal is really happening. The giant Chinese smartphone maker confirmed this decision during its previous event, which launched its Reno 8 Pro, Reno 8 Lite, and Reno 8 to the European market. 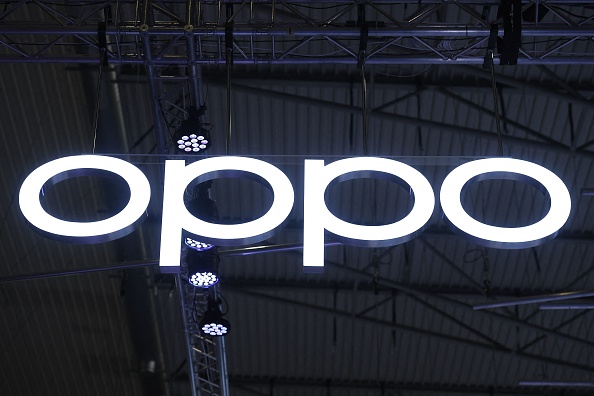 Removing the charger is not new in the smartphone industry. Apple started this trend, followed by other manufacturers, including Samsung.

Meanwhile, Oppo was among the companies that stood its ground, allowing consumers to enjoy their advanced charging accessories.

Related To This:Labor Day Weekend 2022: Get Amazing Deals on These Incredible Entertainment Apps

However, the Chinese tech firm finally followed the charger removal trend. Here’s why Oppo suddenly decided to take its charging tech out of the box.

According to XDA Developers’ latest report, Oppo Vice President Billy Zhang said that the charger removal move is a part of their new business strategy. 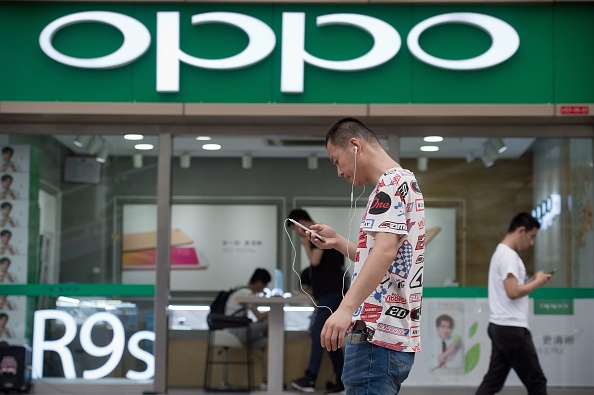 “We will take the charger out of the box in the next year for several products. We have a plan,” said the company’s VP.

He added that since many Oppo consumers still have difficulty accessing their advanced VOOC and SuperVOOC charger technologies, they had to keep these in the box.

But, Zhang explained that they had to remove chargers as Oppo expanded its business operations.

He further stated that their Android chargers would be put in the stores so that users can buy them instead, allowing them to retain their charging accessories even when they upgrade their devices.

Related To This:Creating Liquidity for an Illiquid Market

Android Authority reported that 12 months after the confirmation, Oppo would officially remove its Android chargers from its smartphone orders.

However, the Chinese gadget maker hasn’t confirmed yet what models would be affected by the upcoming business change.

On the other hand, Oppo also explained that some markets will still have its advanced charging accessories. If you want further details about Oppo’s upcoming charger removal, you can click here.

Ticket Prices For Serena’s Next U.S. Open Match Double To Over $500 Following Upset

Save money between pupil loans, elegance registration, and other charges, it is able to be difficult to save cash as...