by Robert Daines
in Politics
0

three months before US elections that once favored Republican to retake both chambers of Congress and set them up for 2024.

The GOP is now acting like a party in search of itself with less than three months before US elections that once favored Republicans to retake both chambers of Congress and set them up for 2024.

Should the party fumble, as polls increasingly suggest, August will have been a pivotal month. It began with the FBI’s search of Donald Trump’s Florida home and the party’s bellicose defense of the former president that belied its pro-law enforcement image.

Related To This: Zelenskiy Reinforces Nuclear Warning After Power-Line Disruption

The weaknesses of Senate candidates Trump personally picked became glaring as the cycle moves from the primary season, where the focus is on a small number of party-faithful voters, to the general election, which requires a broader appeal to a varied electorate. 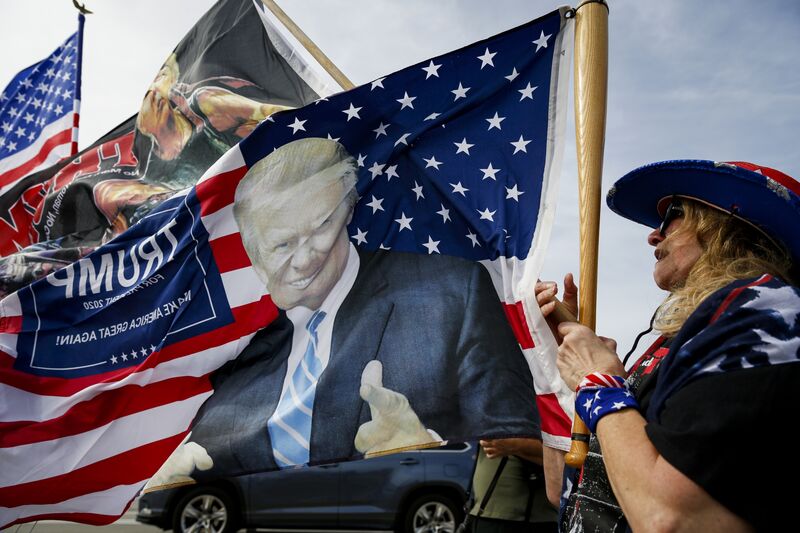 There are also two high-profile Republicans uncomfortably dominating the spotlight and who put the party’s schisms in full view.

One is Liz Cheney, who led the Jan. 6 hearings into Trump’s role inciting a mob to attack the Capitol only to lose the nomination for a third term in a landslide to a pro-Trump candidate. The other is Florida Governor Ron DeSantis, gaining momentum as an alternative to the former president, who embodies some of his pugnacity without the baggage.

Trump has shown no inclination to passing the torch and his allies used the FBI investigation to encourage him to make a third White House bid, setting up a potential clash between he and his would-be heir apparent.

This is a defining moment for the Republicans Party who were counting on a strong midterm showing to launch themselves back into the White House in 2024. But the party’s identity crisis is evident in the uneven performances of Senate candidates in battleground states like Pennsylvania, Georgia, Arizona, and Ohio, among others, which jeopardizes its prospects for a congressional majority.

“You’ve got a lot of factions within the party,” Robert Blizzard, a Republican strategist, said in an interview. “It looks convoluted. Are we the Trump party? Are we at the point where we’re DeSantis’ party?” 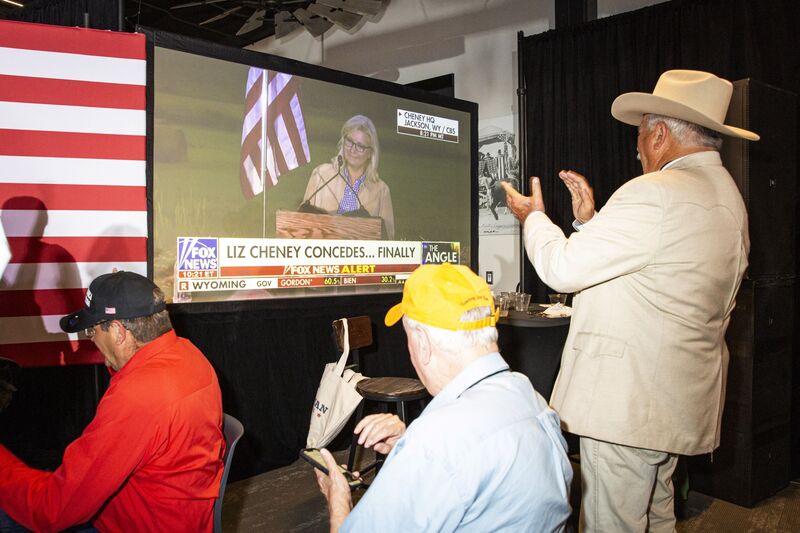 Meanwhile, President Joe Biden and Democrats are feeling buoyant. In August, they notched wins with legislation on veterans health, bipartisan passage of a bill to boost semiconductor chip manufacturing and a sweeping bill to address climate change and lower prescription drug costs. Biden also oversaw the killing of al-Qaeda leader Ayman al-Zawahiri and this week fulfilled a campaign promise to forgive student debt.

An early August defeat of a Kansas referendum to ban abortion in the wake of the Supreme Court’s decision to reverse Roe v. Wade added to Democrats’ renewed optimism about the midterms. And Democrat Pat Ryan narrowly beat Republican Marc Molinaro this week in a New York swing district race.

The Latest Development In A Hybrid Workplace You Should Know About

The Latest Development In A Hybrid Workplace You Should Know About